For those more familiar with Vatican politics, Channel 4’s hour-long documentary last night about the new pope, ‘God’s Rottweiler?’, (3BM TV, produced by David Wilson and Grace Chapman) contained precious little by way of fresh insight into what kind of leader Benedict XVI is set to become. But it echoed a host of questions which continue to resonate in the struggle for authentic, outward-looking church in the twenty-first century. 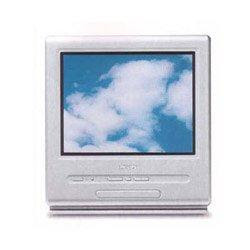 Accompanied by a melodramatic orchestral backbeat and a somewhat incriminating, tabloid-style commentary, the programme charted the profound impact of both Nazism and the upheaval of 1968’s revolutionary stirrings on Josef Ratzinger, turning him from a relative moderate at the Vatican II Council to a convinced conservative on the Throne of St Peter.

I have written a longer, more discursive review / appraisal based on the programme, called After absolutism: the world, the church and the papacy. It has extensive internal weblinks and also looks critically at Philip Blond and Adrian Pabst's International Herald Tribune piece (19 August 2005), entitled 'Pope Benedict's Challenge to the Status Quo'. See also the earlier FinS piece, Why the Pope's Christendom Alternative Will Not Do.